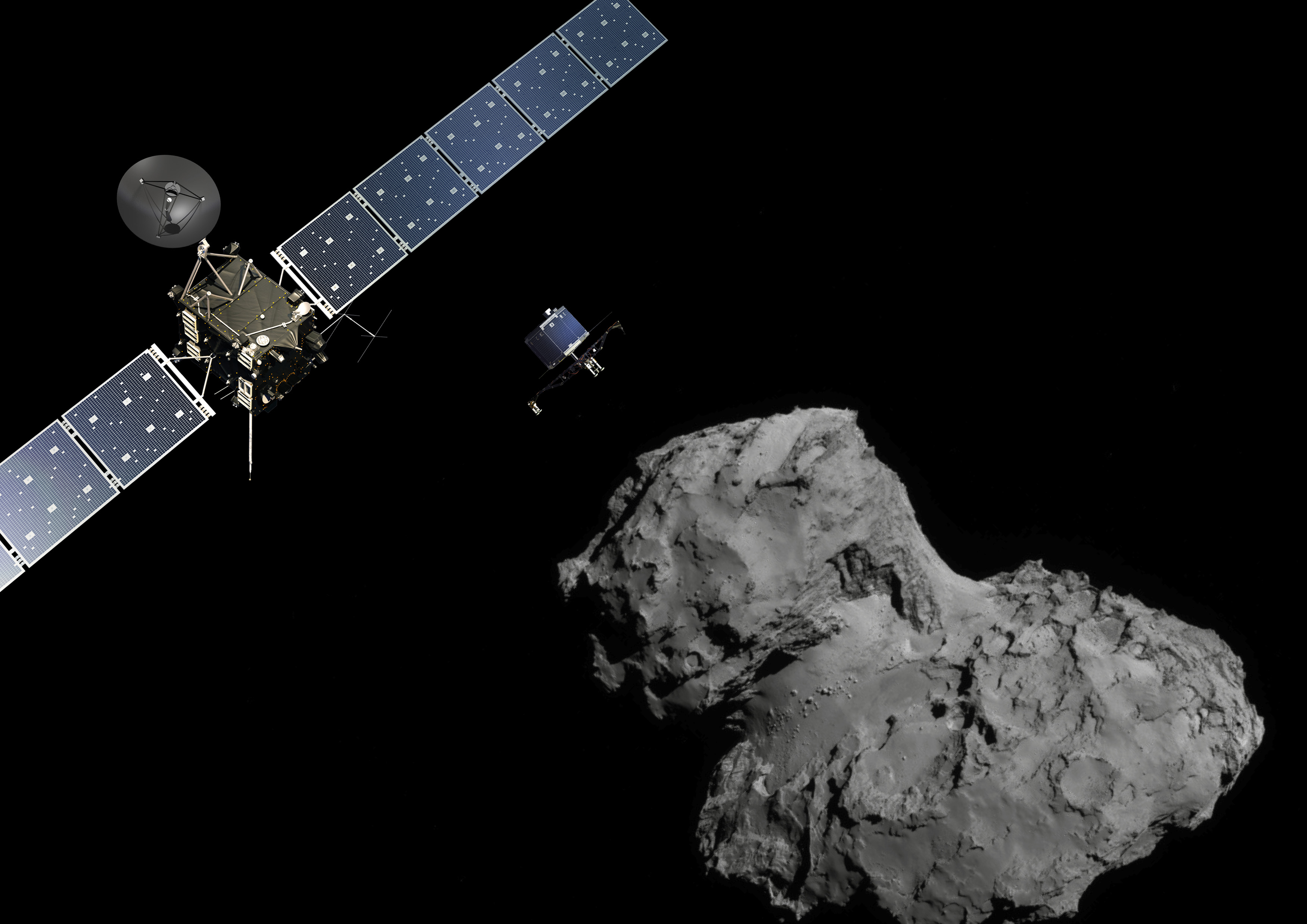 You can now view Raymond Hoofs’s lecture in our videos section or on our youtube channel – part 1; part 2.

The video will give an overview of the ESA planetary exploration missions from the past, present and near-future. It will highlight more details on missions in which the speaker was actively involved: Venus Express, Bepi Colombo, Rosetta Mission. Each mission presentation will also explain why ESA’ space science and exploration is so important for the development of European fundamental sciences, industry and education.Mr. Hoofs will present the topic using examples from the Rosetta and the Bepi Colombo missions which he has worked on.